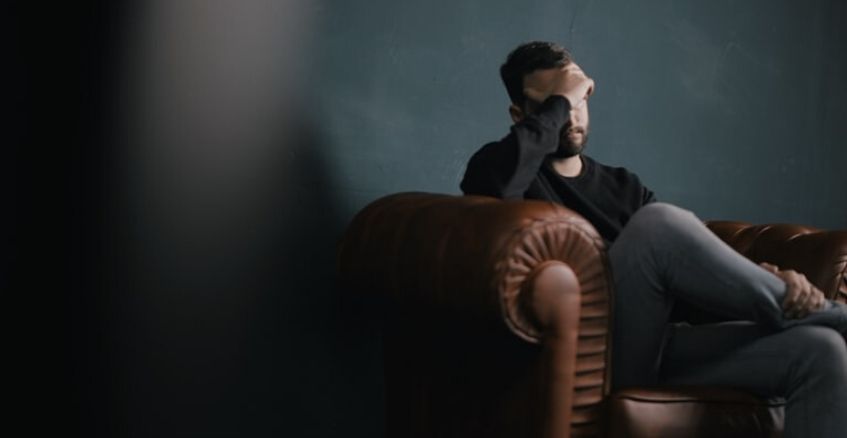 How To Choose Your Perfect Cannabis Delivery Method?

Bust Your Stress With The Help of Cannabis

You will receive your medical card in PDF format in 10 minutes by email. An embossed hard copy is sent by mail.

"The process of obtaining an mmj recommendation letter online is very easy. I have used such a great service for the first time. It took me not more than 10 minutes to receive my letter in the email. Highly recommended." - Savannah R., Penny Wild