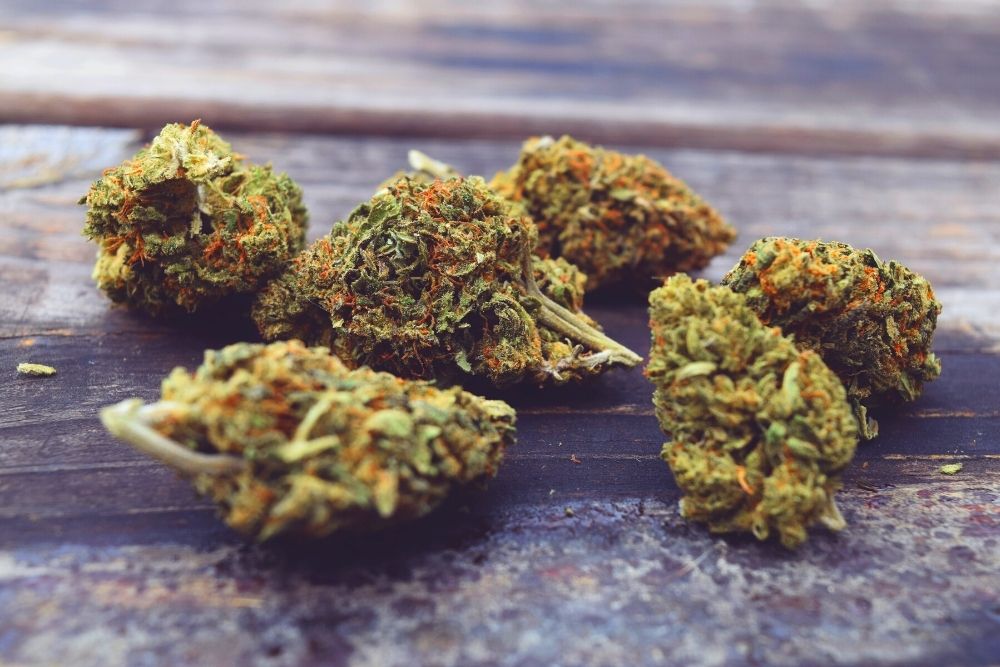 Medical cannabis is now legal in the US in 33 states. And out of these, 15 allow the recreational use of the herb too. But despite this, a cannabis user can only buy the herb from a designated dispensary. Cannabis is not like any other traditional medicine, obviously. And thus, its sale is also unique.

But do you know, not all cannabis dispensaries are the same? Obviously, the rules regarding the herb differ from state to state. Yet, if we compare the dispensaries on some common grounds, some places are better than the others.

Here’s a list (in no particular order) of states of the US with the best marijuana dispensaries. In this post, we’ve also discussed what actually makes these states unique. So, let’s discuss.

Dispensaries in California are very easily accessible, especially since the legalization of recreational cannabis in 2018. The staff is well trained and extremely friendly. Also, most dispensaries in the state have a very nice collection of strains and products, which means all your needs will be met. I personally have tried San Bernardino medical marijuana, which is of the highest quality.

In addition to this, the friendly nature of dispensaries in California makes it a great destination for marijuana tourists too. If you visit California, here are some of the coolest cannabis dispensaries in the state you should definitely visit.

Oregon, even if a new cannabis-friendly state, is surfacing as an example of how the right marijuana legalization looks like. The state is surely one of the most swiftly growing cannabis states in the US. Oregon is currently generating a record-breaking marijuana income.

Marijuana dispensaries in Oregon are also one of the best around the US. The state has on average 16.5 dispensaries per 100 thousand people. This is the highest per capita dispensaries in any of the US states. There are some huge dispensaries in Oregon with a staff that is knowledgeable and friendly. Also, the thing that goes in the favor of the state the most is that it shares its border with some anti-cannabis areas too. And by offering recreational cannabis to the tourists from these areas, it is able to generate even more revenue.

Recreational cannabis in Colorado is legal since 2012. In fact, Colorado was the first state to legalize adult-use cannabis. Given this, the state has a significant number of recreational marijuana dispensaries. Well, I have personally visited the dispensaries in Denver and Boulder. And the experience was extremely smooth.

Cannabis dispensaries in Colorado have a very well trained and educated staff that first try to understand your needs and then helps you find the best products. The overall mood inside a dispensary in the state is also very casual, given it’s been a long time since the herb was legalized here. All in all, Colorado is a great state in terms of marijuana dispensaries.

Michigan is again a state with both medical and recreational cannabis legal. And in the year 2020, the state’s sale of cannabis products is expected to worth $1.2 billion. This shows the efficiency of the marijuana distribution system in Michigan. 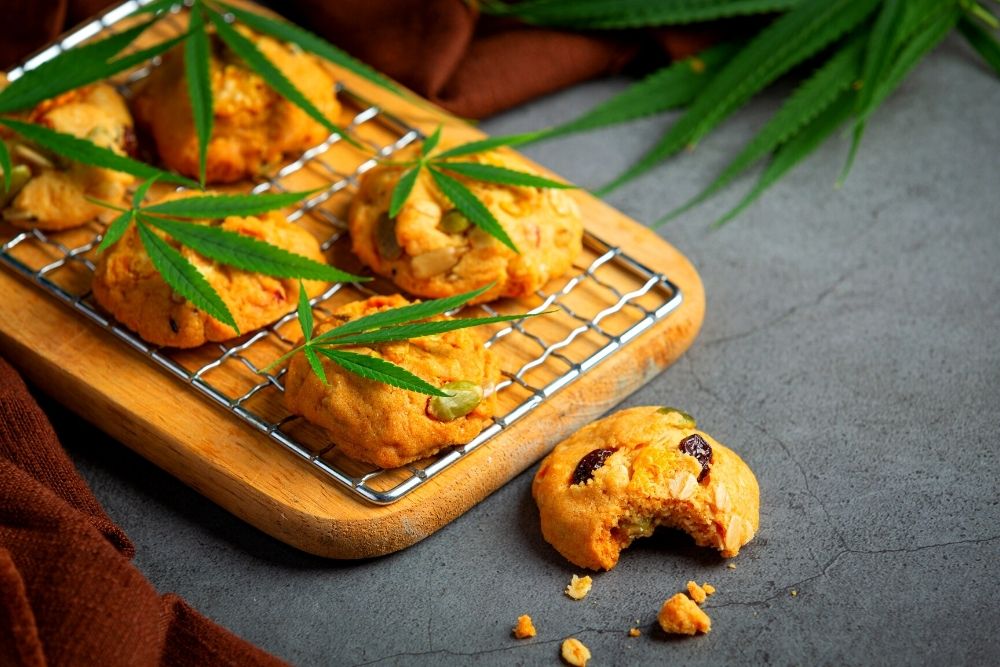 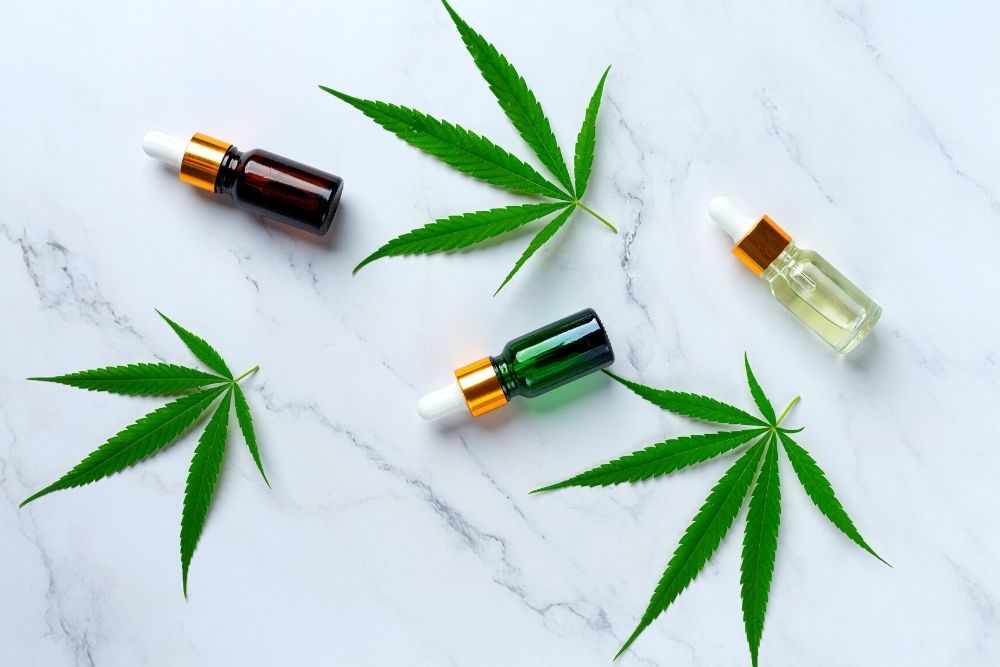 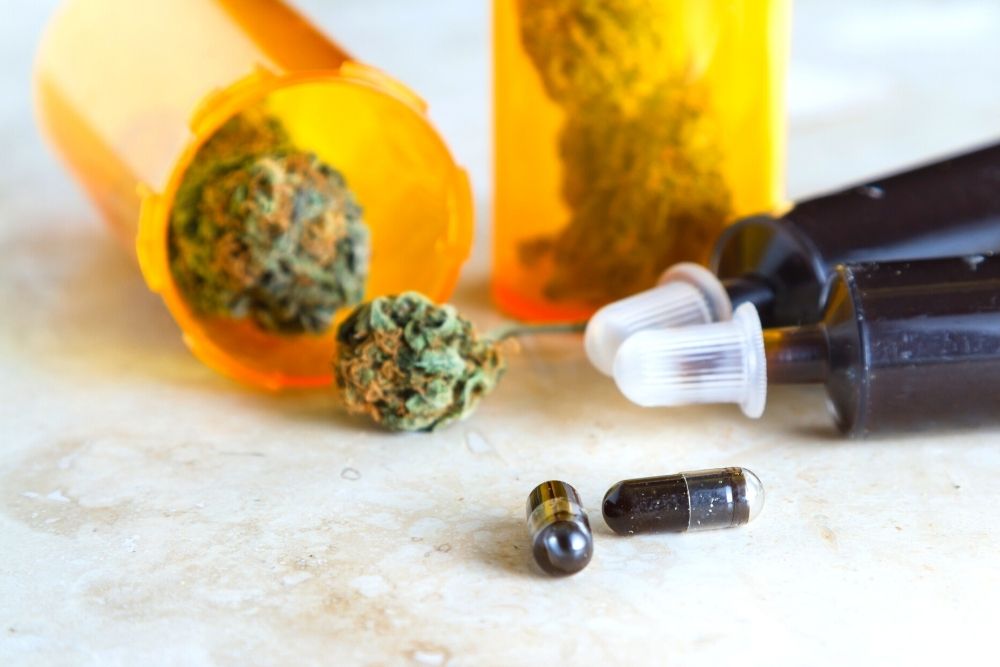 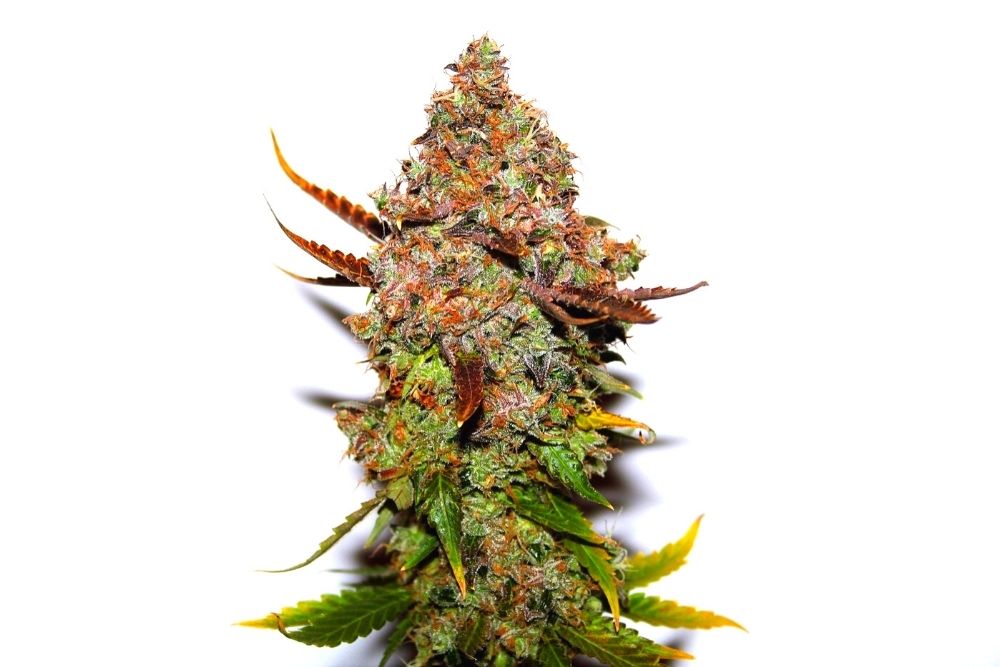